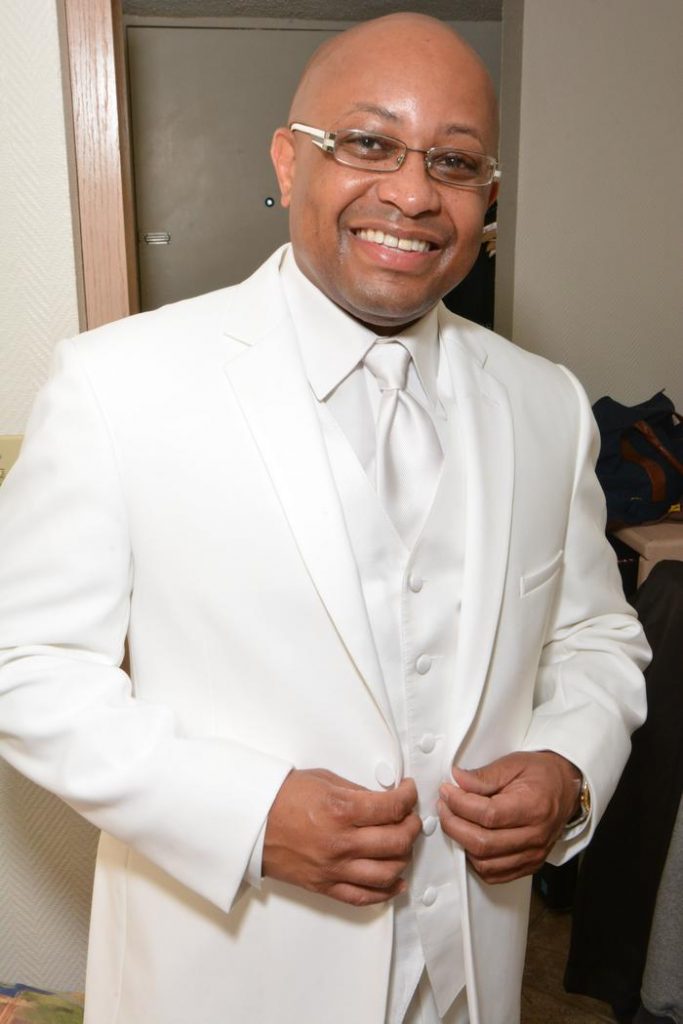 ABOUT JOHN AND JSM

John Smith. If you are from the Middle Tennessee area and do not recognize his name, you will most likely recognize the entertainment and promotional services his work provides to the Music City.John has never had to look a good opportunity in the eye twice. His ability to “go with his gut” has opened innumerable doors- making him largely, the “go-to” marketing person for much of the Nashville area.

John’s long list of client projects is impressive and includes many popular booklets and programs as well printing for major political candidates. His company is an approved vendor for Nashville Metropolitan Government and Tennessee State University. If you are in politics, John Smith Marketing is your one stop shop. He printed over 1 million campaign flyers for Bernie Sanders and over 20,000 Trump signs for Republican Parties. John also plans tour packages for large groups. In 2009 and 2013 John planned a bus tour to President Barack Obama’s inauguration in Washington DC. He transported over 500 people. John organized the entire tour, everything from buses to hotels. In 2017, John transported over 150 people to President Donald Trump’s Inauguration.

John has spent his entire adult life showcasing major talent, but in recent years, he has gotten some of the spotlights. In 2008, he was interviewed in a Rolling Stone Magazine Article about Kanye West and Jay-Z and the music business. He was featured in a 2017 H.B.O. Vice News Documentary on the Inauguration of Donald Trump. He was featured in a second HBO Vice News Documentary on The First 100 Days of President Donald Trump.

John has seen major success; however, he stays grounded and an active, reliable part of his community. He sits on the board of the American Marketing Association. He is also a member of the National Association of Black Journalist, NAACP, the Tennessee State Alumni Nashville and National Chapters, and an active member of Born Again Church.

We provide you all solutions to meet your needs!

John Smith is an entrepreneur that appreciates a challenge and takes great pride in exceeding the expectations of clients. John is a valued contributor of the Nashville community and is dedicated to delivering innovative ideas that are on time and on point.